My youth was filled to the brim with debauchery. Being the young rebel that I was, I spent quite a lot of time in detention. In fact, I spent more affternoons in that dulled out classroom, with that zombie-like teacher, than I can rightfully remember. Was it awful? Surprisingly, no. Perhaps that perception is what kept me there, day after day.

I quite liked my time spent in detention; he let me listen to my head phones and I would listen to podcasts and new music, with my head down and my mind clear. It was sort of meditative, if you will. When others were in also in detention (about half the time), we would brainstorm new rambuctious ideas together. How can we prank the whole school? How can we prank that gnarly math teacher? What is our next move? Should be super glue people's binders to the floor? How about quarters? The following day, we would act upon our new ideas; putting us again, in detention.

It was like a rebels club, in a way; a blender of wonder We never got sick of being there, because each moment we spent together in detention acted as sort of an icubator to our alliance. We would have deep conversations of civilizations and where humans went wrong. One way to realized humans went wrong was this: being an adult meant to kill one's inner child. We realized that so much of what was wrong with the world was that people stopped having fun and behaving like children. To have the passion for life and the curiousity of a child is to live life to the fullest.

From this, we created a sort of cocophany society. We became a group of best friends, destined to bring about weirdness and child play. Eventually, our alliance grew to about 35 people; we would have meetings in the court yard where we would all wear our pajamas, hold hands, Disney songs and plan mischevious acts. One instance, we once had what we called a “Salmon Run,” where everyone would dress as Salmon and we would bombared track races by running the opposite way down the race track. It became quite the hit! Pretty soon, the Meridian Cocophany society became too big for us all to know what to do; which was fantastic news! The rebellion, weirdness, and childplay was spreading!


Detention couldn't have been a better place to put me as a young gremlin. 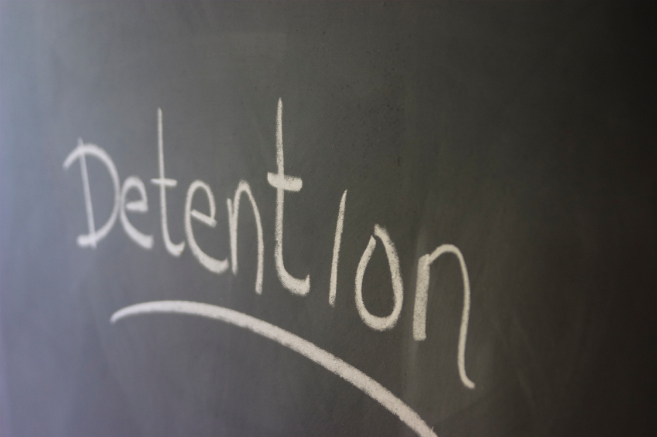 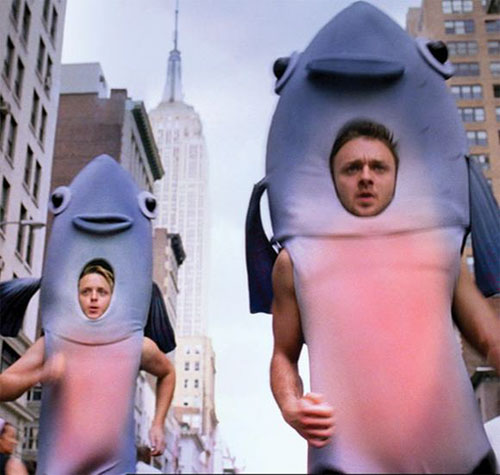